This is a compilation of quotes from Frozen 2.

Also, SUBSCRIBE by entering your email address to receive fresh posts delivered straight into your inbox. 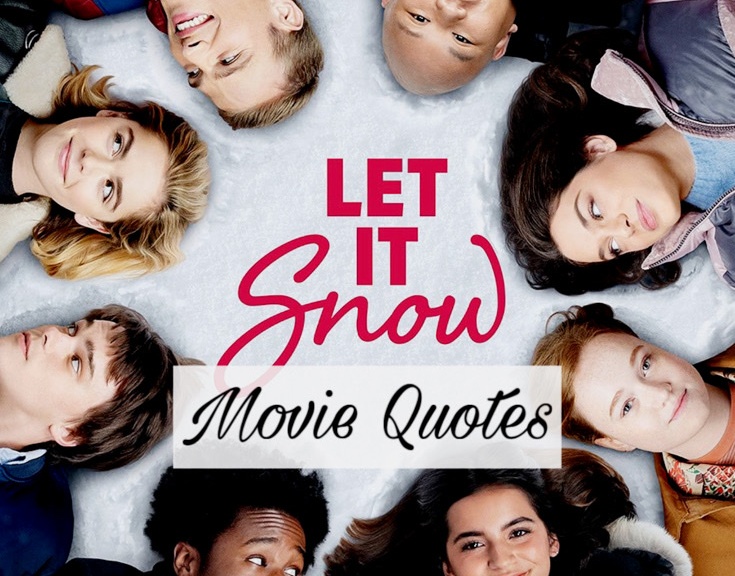 “The universe always has the answer. You just have to subscribe to her newsletter.”

“You love broomball? I’ve never heard you once talk about broomball.” “Because I don’t like TALKING ABOUT broomball. I love PLAYING broomball.”

“I thought they went to jail.” “No, I think the witness had a change of heart.”

“I have to make a decision that impacts the entire rest of my life.”

“You have terrible instincts. It’s because you’re relying on that thing (phone) instead of yourself.”

“Bottling up all that emotion turns into anxiety.”

“Insane need of attention for people who don’t give a shit about you.”

“Stop caring about people that don’t care about you.” 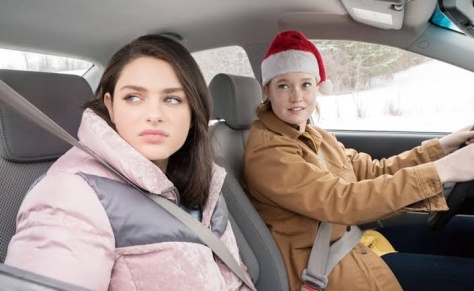 “So now, you basically have nothing. Well, you know what? That is actually a really good time to look around and see what you really want. Like, if you could have anything for Christmas. What would it be?”

“I would appreciate you not taking my words out of context anymore.”

“I’m a person. I have feelings. I haven’t felt happy in a while. You know? But I felt good this afternoon. I felt good being with you.”

“I just wanted to spend more time with you.”

“When life offers you something special, you take it.”

“You’re an incredible friend. You make me laugh when I’m freaked out. Even when I’m being a complete dick, you’re still there for me. You are the coolest, most badass human being in this planet. And if somebody doesn’t see that, that’s not your problem because you deserve to be with someone who wants to shout from the rooftops how great you are!”

“I really liked you. I kind of thought you felt the same way and that’s rare, but it’s bullshit how you treated me today. Whatever your problem is, it’s got nothing to do with me.” 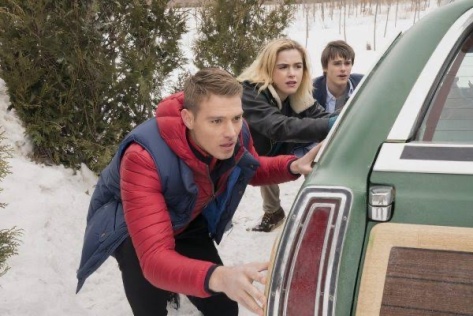 “I’m gonna go get a couple of drinks. They’re both for me.”

“I want to be with you for the rest of my life.” 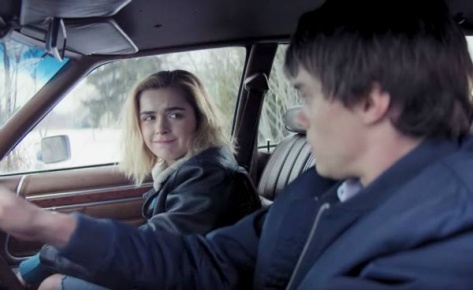 “I freaked out about it being you, for me. But it is you. It’s always been you.”

Also, SUBSCRIBE by entering your email address to receive fresh posts delivered straight into your inbox. 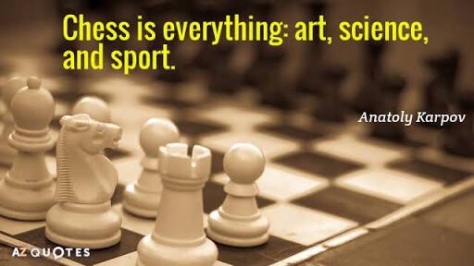 I’ve been playing chess again after years of being inactive and attacking and capturing pieces has never felt so thrilling. For me, I think that the way I play chess reflects how I live my life.

“In life, as in chess, forethought wins.” – Charles Buxton

“Chess is the gymnasium of the mind.” – Blaise Pascal

“I am convinced, the way one plays chess always reflects the player’s personality. If something defines his character, then it will also define his way of playing.” – Vladimir Kramnik

“The game of chess is not merely an idle amusement. Several very valuable qualities of the mind, useful in the course of human life, are to be acquired or strengthened by it… Life is a kind of Chess, in which we have often points to gain, and competitors or adversaries to contend with.” – Benjamin Franklin

“Avoid the crowd. Do your own thinking independently. Be the chess player, not the chess piece.” – Ralph Charell

“As proved by evidence, [chess is] more lasting in its being and presence than all books and achievements; the only game that belongs to all people and all ages; of which none knows the divinity that bestowed it on the world, to slay boredom, to sharpen the senses, to exhilarate the spirit.” – Stefan Zweig

“In life, as in chess, one’s own pawns block one’s way.  A man’s very wealthy, ease, leisure, children, books, which should help him to win, more often checkmate him.” – Charles Buxton

“Chess is life in miniature. Chess is a struggle, chess battles.” – Garry Kasparov

Which chess quote is your favorite? Do you have other chess quotes not mentioned here? Let me know in the comment section below!

There was an error retrieving images from Instagram. An attempt will be remade in a few minutes.